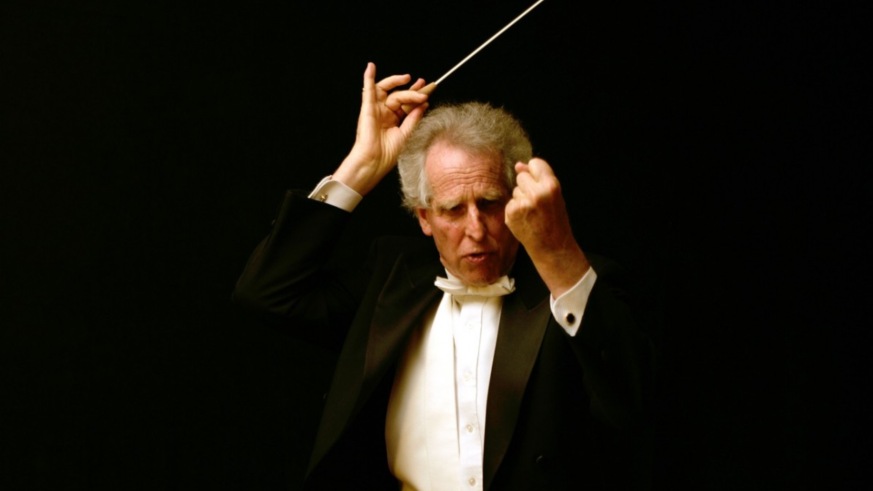 The concerts, which kick off on Valentine’s Day, will feature music from all aspects of Beethoven’s legacy. Zander will conduct the Coriolan Overture, a dark and tragic piece; the Emperor Concerto, a jubilant, upbeat piano piece that showcases internationally-acclaimed Robert Levin; and Beethoven’s Fifth Symphony, the most difficult and most iconic piece of Beethoven’s work.

Excitement does not begin to describe Zander’s tone as he details the greatness of Beethoven.“The range of [Beethoven’s] physical output is not only second to none but first among all,” the conductor tells Metro. “He just wrote in so many different genres whether that be for the string quartet or violins or pianists or piano concertos or opera or everything, he wrote through all the genres. He has the greatest range of expression and the most oppositioning [sic] voice so he has the most inspiring music.”

Zander isn’t joking when he mentions Beethoven’s large repertoire.  The composer wrote nine symphonies, 32 piano sonatas, one opera, five piano concertos, an opera, and more. Out of all the pieces Beethoven wrote in his life, we ask Zander an important question. Why choose these specific three pieces?

Zander responds that he wanted to do Beethoven’s Fifth Symphony because it started his “life-long career as a Beethoven interpreter.” Zander is referring to when he and the BPO performed the symphony in its original tempi in 1972.

As for the Coriolan Overture, Zander believes it has never “been realized in the way Beethoven intended it to be played,” and promises a” shocking and thrilling performance of the Coriolan. Much like the Fifth Symphony, the overture is sure to have Zander’s unique interpretation.

And when it comes to the Emperor Overture, he chose it because the conductor considers it one of the greatest concertos Beethoven evert wrote. “It’s the most contrasted because of key and mood, and it’s an absolute masterpiece.”

Overall, Zander jokes that you will have a wonderful time at the performance or “your money back guaranteed!”

Click here to listen to a performance of Beethoven’s Coriolan Overture.

Click here to listen to a performance of Beethoven’s Symphony no. 5.