Understanding Tempos in the Finale of Bruckner’s Eighth 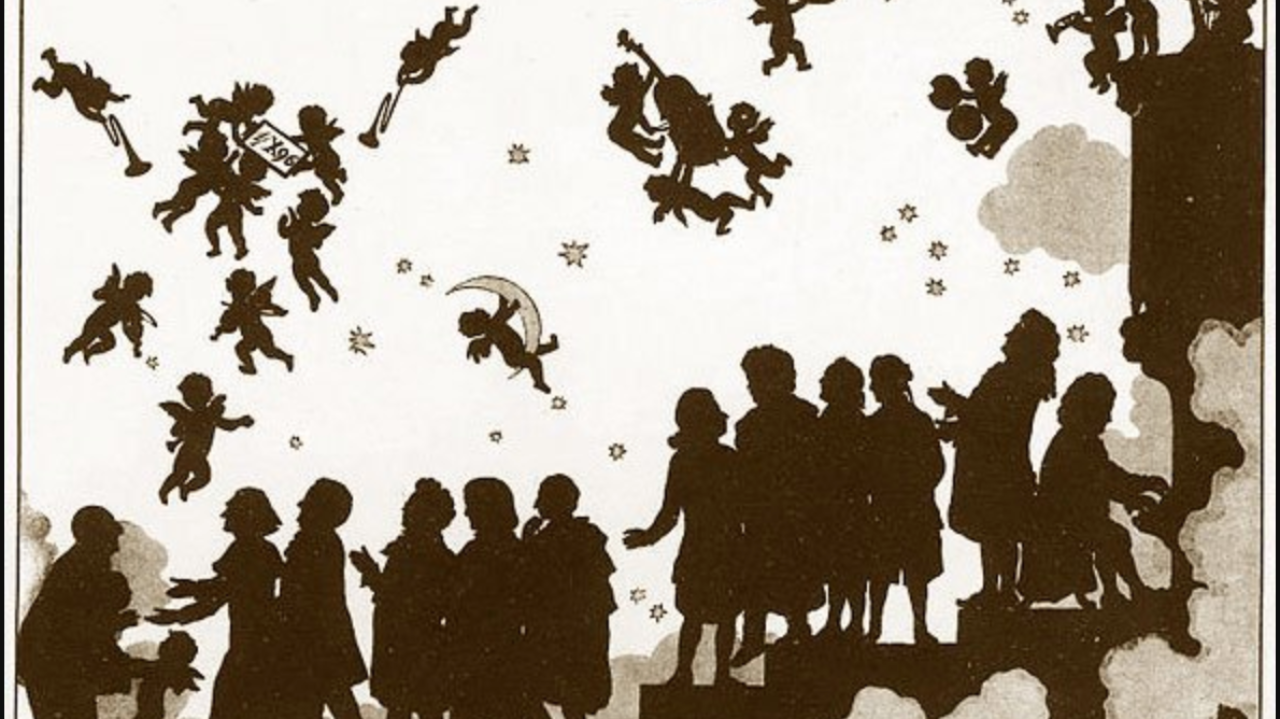 On this upcoming Friday at 8:00, Symphony Hall will witness a significant musicological event: the Boston Philharmonic Orchestra’s performance of Anton Bruckner’s massive, 84-minute Eighth Symphony. On evidence from the scores, Artistic Director Benjamin Zander will be restoring the tempo scheme honored in Bruckner’s time (the 1890s), particularly in the finale. No previous performance anywhere in the last 80 years had attempted to do this. The reasons for that situation emerge from history.

Shortly after the founding of the Collected Edition of the works of Anton Bruckner in 1929, the editors Robert Haas and Alfred Orel made the universal decision to allow only material written in manuscript by Bruckner or a recognized copyist to be used in the new publications. The entire venture was spurred by the new realization of the very serious difficulties amounting to wholesale reorchestration in the first publications of the Fifth and Ninth Symphonies which had been prepared respectively by Franz Schalk and Ferdinand Löwe in 1896 and 1903. These difficulties did not come to universal knowledge until the early 1930s, and at that time, correcting them became the principal impetus for the whole Collected Edition.

At that time many tempo indications and nuances which had been a prominent feature of the first publications were eliminated, even though many of them had been demonstrably closely overseen by Bruckner himself. Bruckner had for many years been very sparing in indications of tempo nuance, although he was clear and detailed with dynamic indications and the different conventions of phrasing used by winds and strings. Accordingly detailed instructions for overall tempos and nuances were placed in the first publications, using a vocabulary strongly reminiscent of the editing language of the Wagner operas, with words and phrases like “belebend” (more animated), “gedehnt” (stretched out), and “immer ruhiger werdend” (gradually becoming slower) which Bruckner himself never had used.

These annotations have come in later years under heavy criticism for their supposed departure from a clean, unadorned style which Bruckner himself might be thought to have preferred. However, when the actual nature of the annotations is studied, it appears that they support the form and structure of the movements to which they apply quite effectively, providing a valuable guide through the intricacies of Bruckner’s dense and large-scaled but highly organized constructions. Not only that, the tempos and nuances provide a uniquely detailed view of the performance practices of Bruckner’s time.

In a few cases, metronome markings have also come down through the first editions. There is a full set for the Seventh Symphony, present in the various printings and editions beginning with Gutmann in 1885 up through the 1920s. But in the case of the Eighth, there are only two numerical indications, and they are in the finale: half note = 69 for the A theme (which Bruckner pointed out represented the sound of galloping horses) and half note = 60, not much slower, for the B theme at measure 69. These are in the Vienna manuscript Mus.Hs.19480 and have been present in every printing of the orchestral score of the Eighth ever made, including the early printings by Robert Lienau beginning in 1892 and continued by Universal and Eulenburg, as well as the Collected Edition scores by Robert Haas (mixed version, 1938) and Leopold Nowak (1887 version, 1972, and 1890 version, 1955). For the third theme, there is no metronome marking, but the first edition says at measure 135 “Erstes Zeitmaß”, meaning that it is to be played at the same tempo as the opening theme. These tempos are propagated through the whole movement in the first publications, providing along with the many specific nuances quite a comprehensive map of what should be done. Here in this new performance (and one hopes, a recording) these self-consistent annotations will be heard for the first time in at least 80 years.

When the B theme enters at measure 69, it should largely continue the pace, not revert to the Adagio as it seems to do in so many performances. At half note = 60 for the B theme group, the pace of the movement will be only slightly changed and will not be interrupted, and the movement as a whole will gain coherence. In that area there is also a slower, more meditative section featuring the Wagner tubas. This is not the Ninth Symphony’s “farewell to life” yet, but it is a rhetorical device which he used for the first time in the finale of the Sixth and would again include in the finale of the Ninth. The music will still have quite a bit of energy. Eventually at measure 135 the C theme comes with a return to half note = 69, which is actually quite close to what many conductors already do at that point.Very few conductors begin the movement with the A theme as slow as half note = 69 per minute, and with those who do, the effect seems slack and nerveless. Yet Bruckner himself acknowledged that the grace-noted quarter notes were meant to evoke the sounds of a galloping horse. He had in his mind the gathering of the Dreikaiserbund, the alliance of the three emperors of Austria, Germany, and Russia, which was renewed in 1884 at Skierniewice to ensure the future peace of Europe. Bruckner envisioned the ceremonial event with equestrian pageantry, represented by the sound of galloping horses which was familiar to all his listeners in the 1880s and 1890s. Research from videos of horse races shows through the motions of the horses’ heads that the pace of the gallop is 67.9 ± 1.3 per minute, very close to Bruckner’s 69. Nobody hearing the sound of a galloping horse today would consider it slack and nerveless. Then how does Bruckner attempt to suggest it? Not just through the pacing of the quarter notes, but also with the grace notes that suggest the almost simultaneous contact of the four hooves with the ground in each leap forward, giving the sound such urgency. When conductors move through this music at 80 or 90 per minute, there is no time for clean articulation of the grace notes, just as there is no time for the trumpets to play a loud, brilliant, single-tongued fanfare. Thus in order to create excitement at half note = 69, the grace notes must be clearly articulated. Their distinctive sound resonates in the listener’s ear through the whole movement, giving it the stern and dynamic vigor it needs.

Bringing to life this interpretation of the finale of the Eighth Symphony is not Zander’s only goal in this return of the BPO in Symphony Hall, one of the greatest spaces in the world for Bruckner; it also marks a historic event for musicologists, and for the listener, an important re-awakening of something venerable and authentic.